Radha Sekar is the Chief Executive Officer. Most recently, Ms. Sekar served as the CFO for both the Farm Service Administration and the Commodity Credit Corporation of the U.S. Department of Agriculture (USDA), where she oversaw a $30 billion budget in borrowing authority and another credit portfolio of $40 billion.

Ms. Sekar served as the Executive Associate Director for Management and Administration and previously the Chief Financial Officer for Immigration and Customs Enforcement (ICE) at the U.S. Department of Homeland Security (DHS) from 2010 to 2015. She also served as a Senior Advisor and Assistant to the Under Secretary of Defense (Comptroller) at the U.S. Department of Defense (DoD) from 2007 to 2010.

Previously, Ms. Sekar worked at both IBM and PricewaterhouseCoopers, where she actively worked with government agencies, such as the DoD, to reconfigure and improve processes across departments. Ms. Sekar began her career in 1989, at Electronic Data Systems (now a part of HP) on the IT side of finance. 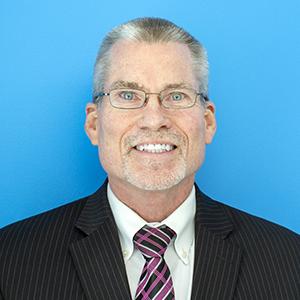 Previously, Mr. Beyerhelm was selected to serve as the Associate Administrator for Operations and Management in March 2015. In this position, Beyerhelm was responsible for overseeing the Farm Service Agency's budget, finance, administrative, management and internal control functions. Beyerhelm previously served as Deputy Administrator for Farm Loans Programs where he oversaw a $20 billion loan portfolio and managed the direct and guaranteed lending programs at FSA. Prior to that, Beyerhelm worked as the Assistant Deputy Administrator for Farm Loan Programs. After graduating with a bachelor's degree in business administration from Simpson College in Indianola, Iowa, Beyerhelm began working with FSA where he served in various capacities for 35 years.

Before coming to Washington, DC, he served as Farm Loan Chief for the Iowa Farm Service Agency from 1991 to 2006.

Beyerhelm grew up in Iowa and now resides in Virginia with his wife Barb. They have two adult children and nine grandchildren. Stephen Butler is the Vice President of Shared Services. He began his USAC career as the Senior Director of Shared Services where he led the development of a cohesive approach to customer service, call center management, and stakeholder training and outreach. He successfully migrated the program call centers to new vendors while ensuring they were FISMA compliant and providing an enhanced stakeholder experience. In his most recent role as Senior Director of Program Management in the Lifeline program, he managed the business process outsourcing (BPO) center and the program’s communication outreach strategy to stakeholders. Concurrently, he developed relationships with State and Federal partners to establish new database connections. His work resulted in an increased applicant auto-pass rate.

Before joining USAC, he held a leadership role at CX Solutions, a pioneer in using data to optimize the consumer experience and held various positions at Direct TV, AOL, and other CX firms. 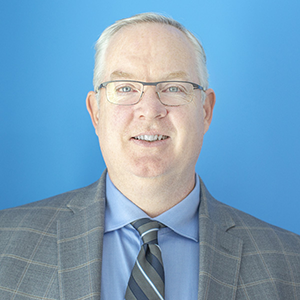 During his time with USAC, Craig has negotiated and managed multi-million dollar vendor contracts supporting business process outsourcing (BPO) and IT systems modernization for the E-Rate program. He also led RHC to dramatic increases in productivity and stakeholder engagement and satisfaction, and reduced the number of appeals to single digits.

Before joining USAC, Craig worked for a variety of telecommunications companies, including a dark fiber provider, a wireless competitive local exchange carrier, and an operator services provider. Craig holds a Bachelor of Arts degree from George Washington University and a Juris Doctor from Syracuse University College of Law. 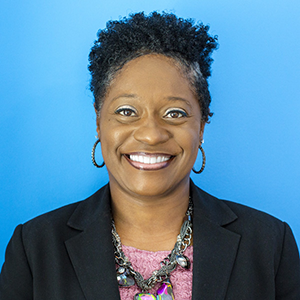 VP of Audit and Assurance

Mrs. Delmar has over 20 years of progressive experience in regulatory compliance, risk management, and operational effectiveness. Most recently, Mrs. Delmar served as the Senior Director responsible for overseeing beneficiary audits of the federal universal service programs. Prior to working at USAC, Mrs. Delmar was a legislative auditor for the Maryland state government, and an audit professional in the financial services and travel industries.

Mrs. Delmar received her Bachelor Science degree in Accounting from the University of Maryland Eastern Shore. She is a Certified Public Accountant (CPA) and a Certified Internal Auditor (CIA). He is also active in the Northern Virginia Community and is a strong advocate for community investment with a focus on the education sector in support of the development of STEAM skills and to introduce IT and CSP opportunities to K-12 students.

Vic earned his bachelor's degree in Mathematics and Biology from Mercer University and a Master of Business Administration from Georgia State University's Executive MBA Program. He also holds a number of technical certifications. 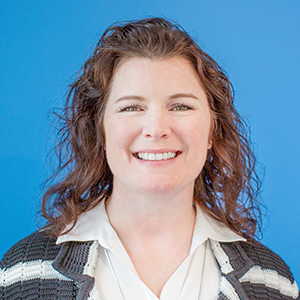 Michelle earned her Bachelor of Business Administration in Finance from James Madison University. 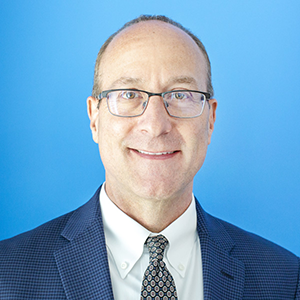 Prior to joining USAC, Kyle was the Vice President of Infrastructure Technology at MultiPlan Inc., where he provided leadership to a national technology group across 23 locations and 2 data centers during an acquisition growth period that included the migration of four acquired companies to the MultiPlan data centers. He also served as Director of Operations and Network Services at BCE Emergis, Corp., and Director of Operations at United Payors & United Providers.

Kyle holds a Bachelor of Science Degree from Oklahoma State University. He is also an active member of the Network & Systems Professional Association and the Association of Information Technology Professionals. 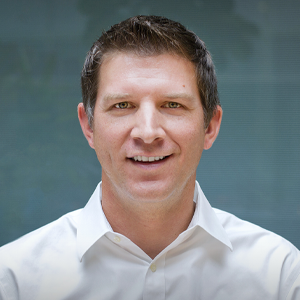 In more than five years as a Director of Lifeline, Tim has effectively worked across teams within USAC and at the FCC driving continuous operational improvements. Before his promotion, Tim oversaw program operations and program integrity for Lifeline and the Affordable Connectivity Program. In that role, Tim stood up several teams and functions within USAC’s Lifeline program, including the Program Integrity team, Lifeline’s Business Process Outsourcer (BPO), and National Verifier operations. Tim has an established success record in program operations, business planning, people management and stakeholder engagement. He has the ability to formulate strategic and policy objectives into a clear organizational vision, creating a positive climate for motivation and influence.

Tim joined USAC in 2015 as a member of the Finance division. Before joining USAC, he worked primarily in supply chain operations prior to earning his law degree. 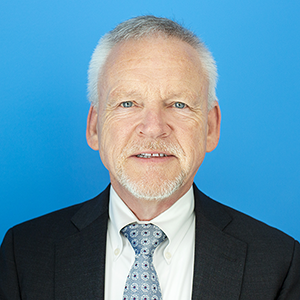 Mark Sweeney is the the Vice President of Rural Health Care. Mark has a 30 year track record of successful operational leadership and business transformation in the telecom industry. He joined USAC in February 2016 as Vice President of the High Cost Program.

Previously, Mark worked for Windstream Communications where he served as Senior Vice President for Service Delivery leading a 1,200 person team focused on improving both operational efficiency and customer satisfaction results. Prior to that, he was the Chief Process Officer at XO Communications bringing standardization and efficiency to business processes across the enterprise. Prior to moving to the USA Mark held various positions with British Telecom and its global joint ventures in operational, IT, and transformational roles.

Mark is a graduate of the University of Sussex in the UK. 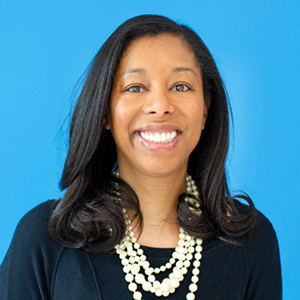